Christopher Hemsworth was brought into the world by Leonie(nêe van Os) who is an English teacher and Craig Hemsworth who is also a social-service counselor. He was born on August 11, 1983, in Melbourne which can be located in Australia.

The early life of Chris Hemsworth

Christopher Hemsworth was born in Melbourne on 11 August 1983 and he is also the second son born of the three sons of his parents.
He grew up in Melbourne, and, Bulman, Northern Territory and he attended high school at Healthmont College of Education.
Christopher was interested in wild things so he had some experiences staying with crocodiles and buffaloes 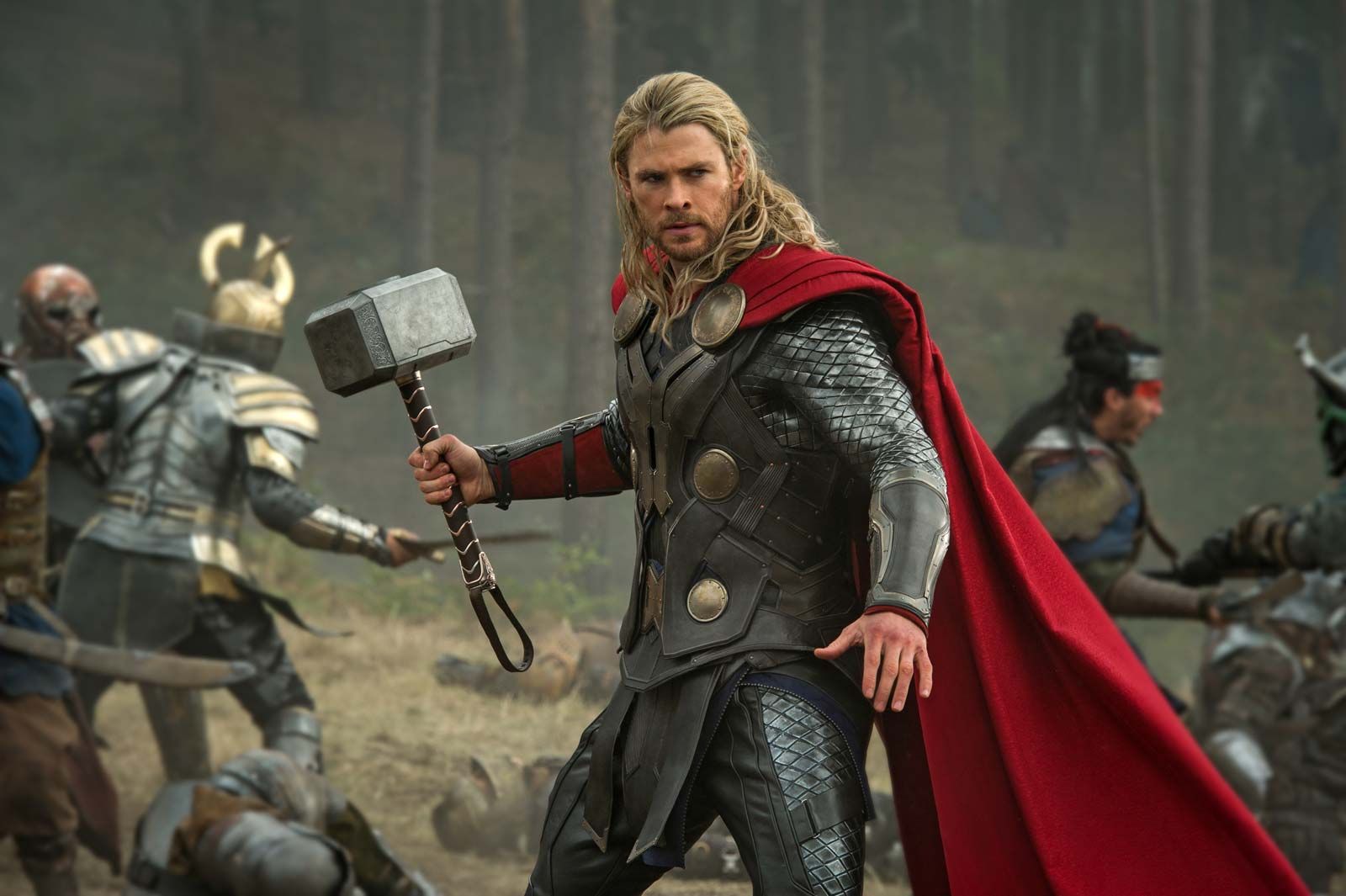 Christopher Hemsworth appeared in a movie in 2002 and he was King Arthur in the two episodes of the Guinevere Jones series.
From there, he continued with the soap opera Home and Away and left on 3 July 2007.
He later moved to the United States of American and continued with Star Trek being the father of Captain Kirk in J.J Abram’s movie which happened in 2009.
During 2009 he was a hitchhiker in A perfect Gateway and also move into the minor action movie Ca$h in 2010.
Finally, Hemsworth was famous because of the movie he played in Kenneth Branagh’s Thor with the title Norse God in 2011. The movie became very famous which made him popular

After performing in Thor, he later moved into many horror movies like The Cabin in the Woods which was filmed in 2009 and released in 2011.
Hemsworth appeared in many movies so he has been well known because of his skillful works in acting.

Christopher Hemsworth is on his new movie, Thor with the title Love and Thunder which will be released in 2022 and he will return as Tyler Rake in the famous movie Extraction 2.

Hemsworth net worth has been estimated to be US $76.4 million and he is one of the highest-paid actors in the world

In 2010, Christopher Hemsworth started dating Spanish model and actress Elsa Pataky and they married in December 2010. After their marriage, they gave birth to a girl in May 2012 and continued with twins sons in March 2014

Elsa Lafuente Medianu who is popularly known Elsa Pataky is the wife of Christopher Hemsworth. She is a Spanish model and actress. She is the daughter of Jose Francisco Lafuente and Cristina Medianu Pataky.

Hemsworth has two brothers, which they are Luke who was born in 1980, and Liam who was also born in 1990. The two of his brothers are also actors.